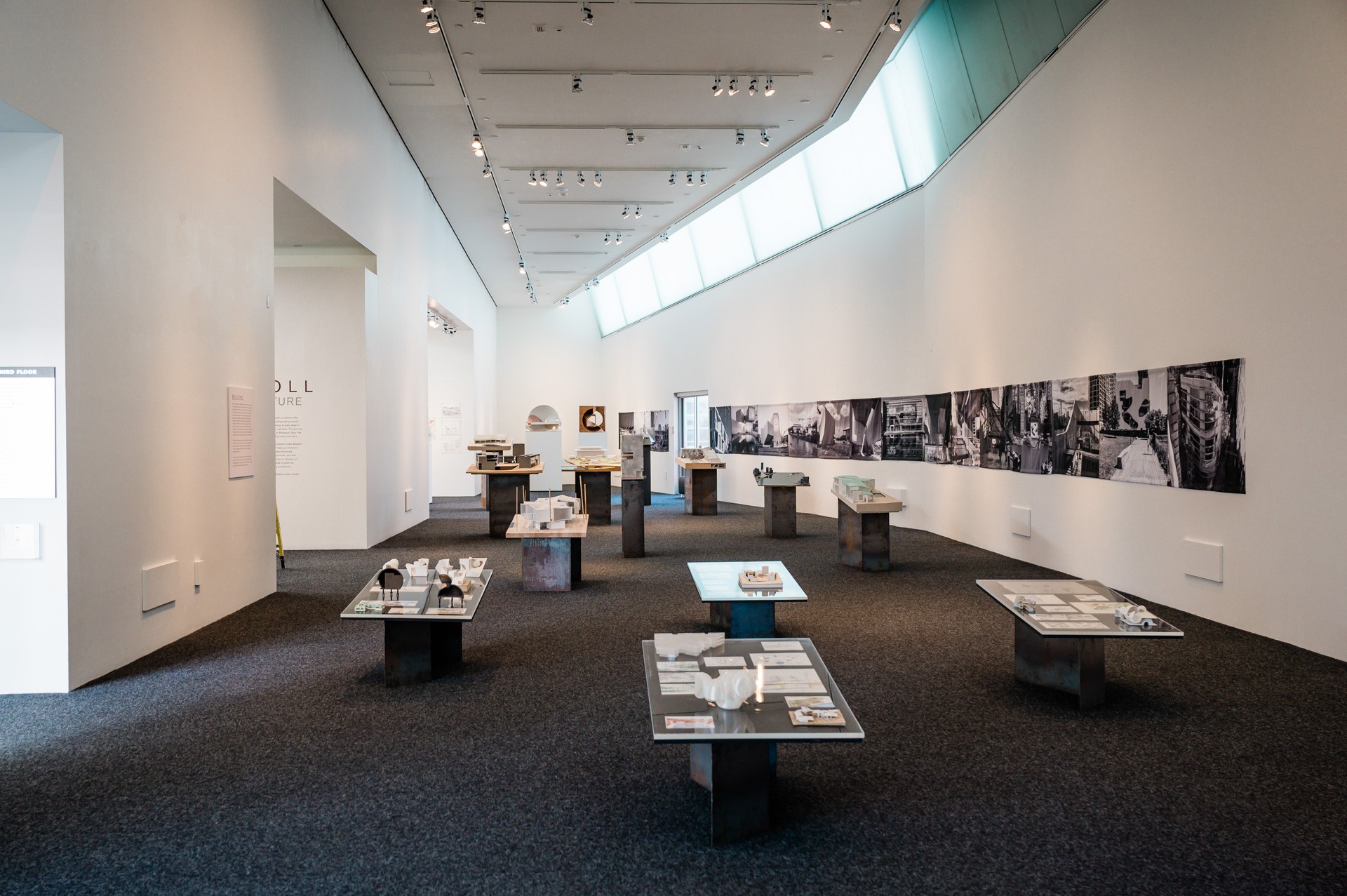 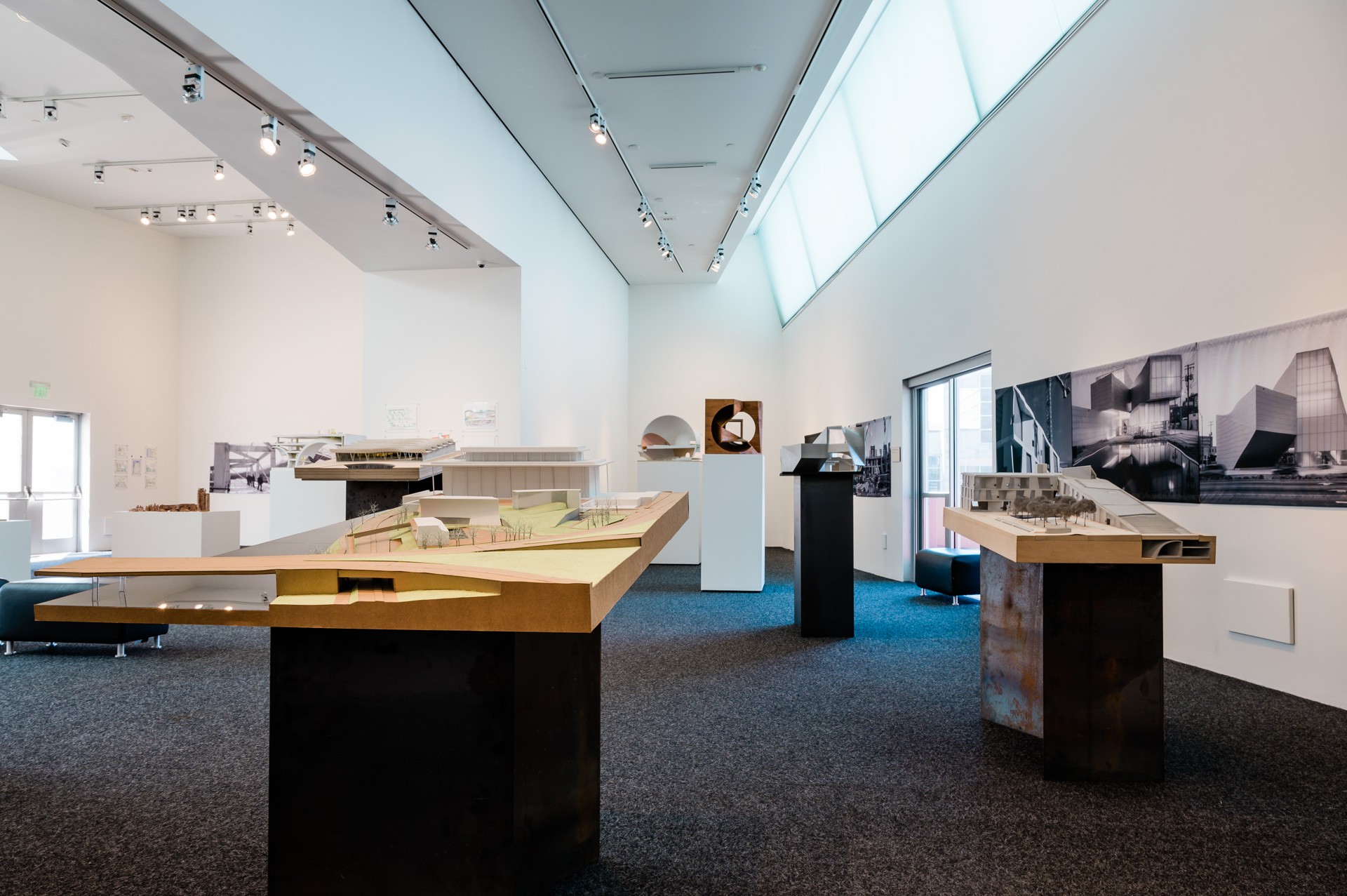 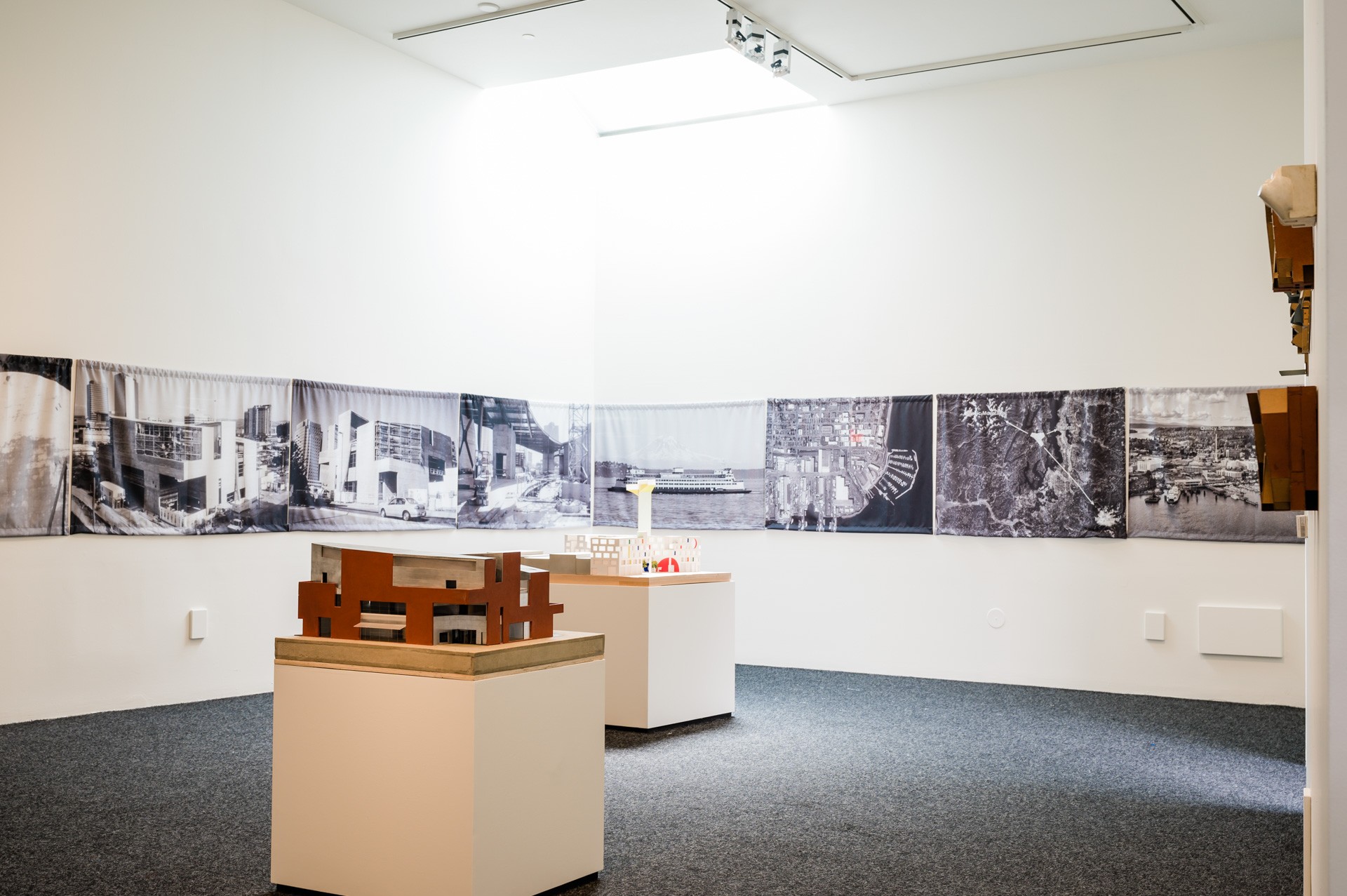 On Thursday, August 20, join Steven Holl and Benedict Heywood, Executive Director and Chief Curator of Bellevue Arts Museum, for a one-hour Zoom conversation to discuss the "Steven Holl: Making Architecture" exhibition. The conversation will be followed by a moderated Q&A with the audience. For more information and to register for the event please follow the link to the Bellevue Arts Museum website: here.

he exhibition Steven Holl: Making Architecture travels to Bellevue Arts Museum outside of Seattle, Washington. The museum, which was designed by Steven Holl Architects and opened in 2001, is the seventh stop on the exhibition's international tour, after shows in New York, Seoul, Nanjing, Shanghai and Tokyo.

Works in the exhibition are organized in three main sections - Thinking, Building, and Reflecting. "Thinking" captures how watercolor drawings, small exploratory models and material fragments lead to idea generation and form the foundation of each project. "Building" reveals the process of making architecture through models, sculpture, and in photographs taken during the actual construction process. "Reflecting" presents Holl's ideas through a selection of digital films, his writings, and writings about him.

Over the exhibition's almost two years of travel, it has expanded to include two additional sections. The first is titled "City in a City" and highlights large scale projects done in Asia. For Making Architecture at the Bellevue Arts Museum, a new, more biographcial seciton titled "Pacific Northwest" celeberates Steven Holl Architect's work in the region, which includes the Chapel of St. Ignatius in Seattle, the Bellevue Arts Museum, and the upcoming Quincy Square in Bremerton (Steven Holl's hometown).