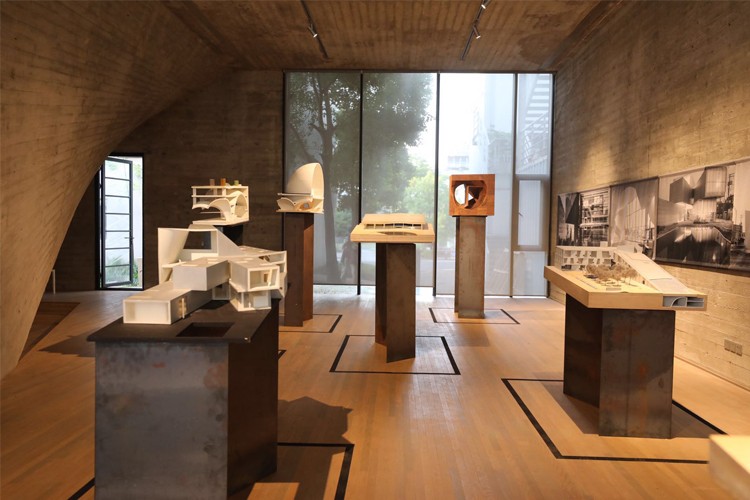 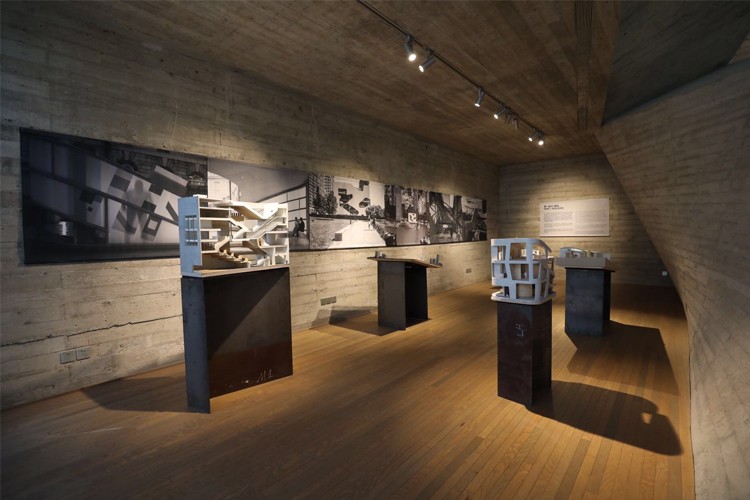 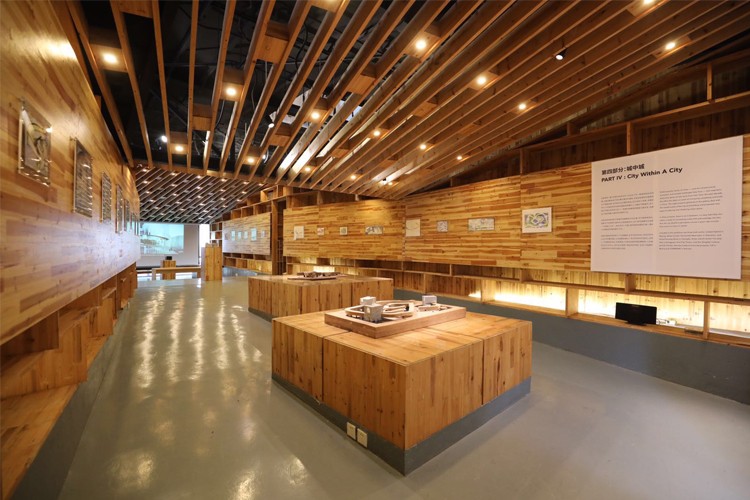 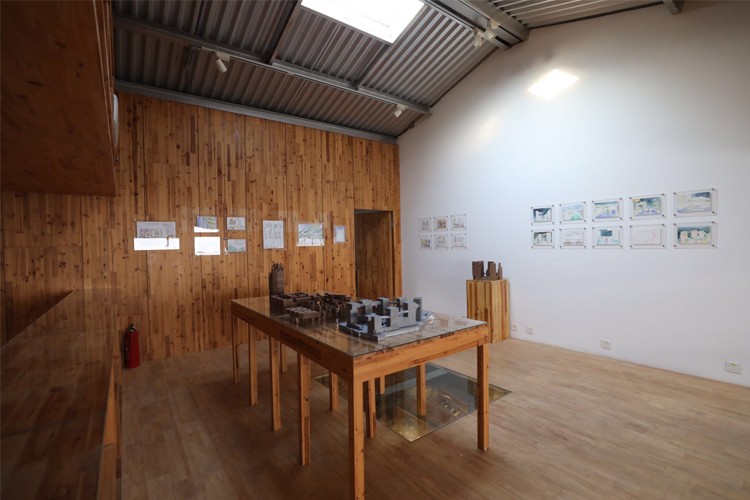 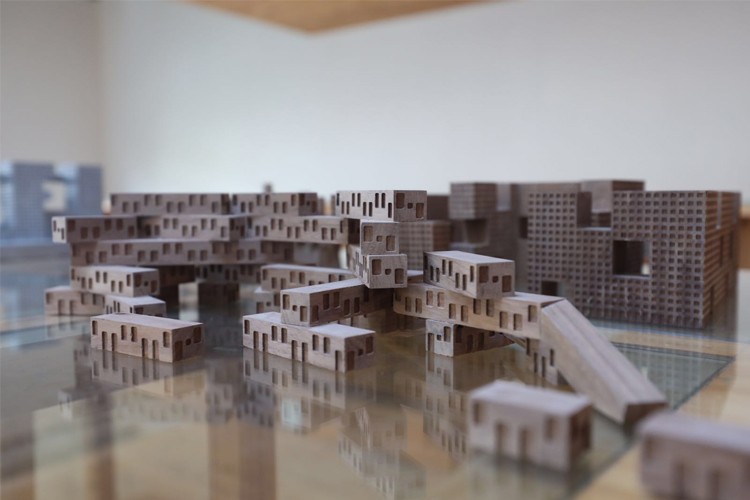 Steven Holl: Making Architecture is on view at two locations in Shanghai: the Urban Network Office (UNO) and FU Space. The exhibition opened on June 29th and will remain on view until October 7th. There will be a panel discussion on Saturday, July 13th between SHA Partner Roberto Banura and professors from Tongji University.

Steven Holl: Making Architecture is organized in three sections — Thinking, Building, and Reflecting. “Thinking” captures how watercolor drawings, small exploratory models and material fragments lead to idea generation and form the foundation of each project. “Building” reveals the process of making architecture through models, sculpture, and in photographs taken during the actual construction process. “Reflecting” presents Holl’s ideas through a selection of digital films, his writings, and writings about him.

The exhibition has been expanded to include eight new projects that are being built in mainland China. All expanded material is on view at UNO as part IV of the exhibition. The new materials include introductory films of Cifi Beijing and iCarbonX headquarters in Shenzhen.

“Steven Holl: Making Architecture examines the works of one of the most renowned and in-demand architects of his times who has managed to preserve the integrity and quality of his work by resisting corporatization.” — Blouin Artinfo

“The title of this exhibition, Making Architecture, aptly reflects Holl’s approach to the business of designing private houses and major urban projects. He is as much an artist as an architect.”