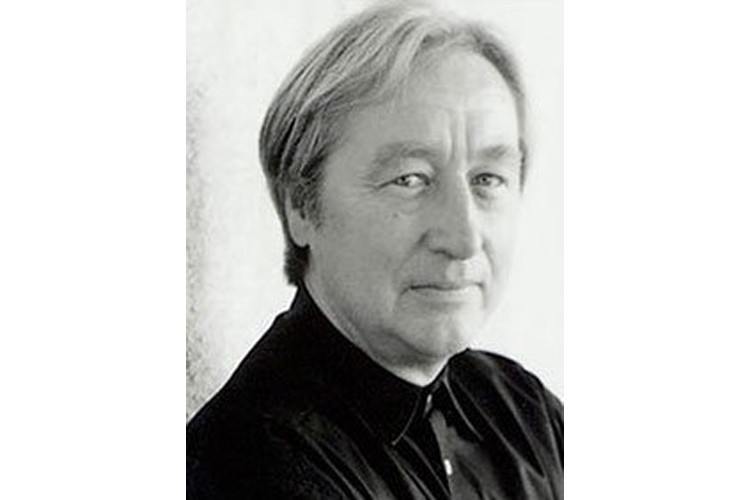 Steven Holl has been awarded an honorary Doctor of Arts from Bard College for his work in architecture. The degree was given at Bard’s 159th commencement on Saturday, May 25, 2019.

Holl has also received honorary degrees from Seattle University, Moholy-Nagy University in Budapest, and the Politecnico di Milano, as well as the Alumnus Summa Laude Dignatus Award from the University of Washington.